Despite mental health being less stigmatized, there’s still some misinformation about it. In this article, we’re going to rebuke some myths about mental health.

There’s still an undeniable stigma surrounding mental health, and it perpetuates some myths about it and the mentally ill. Not that long ago, society shamed and outcasted those with mental illnesses, which has left traces in the form of misconceptions about mental illness.

So, we’re determined to fight back with mental health and mental illness facts to separate myths and fact. So, here are some myths about mental illnesses. 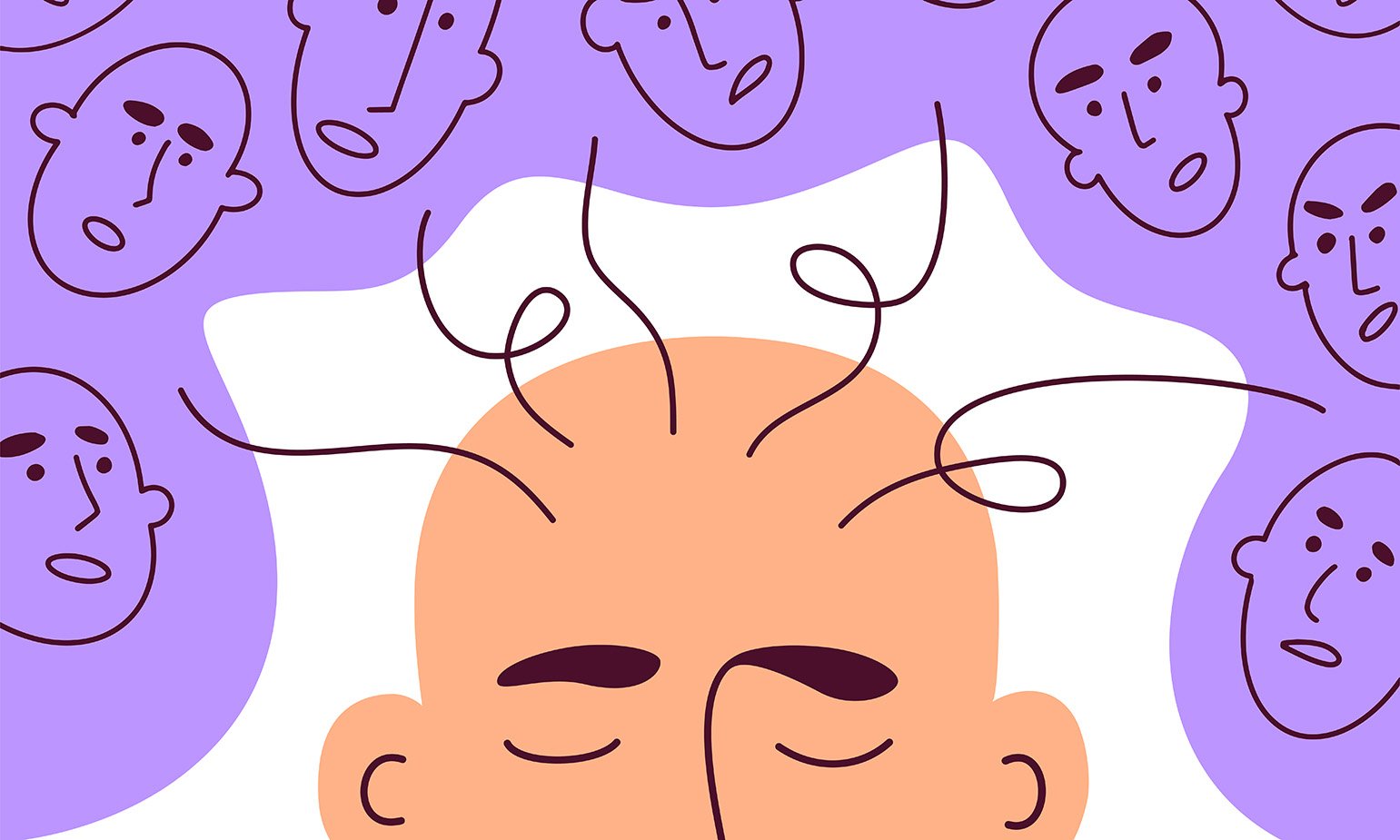 People With Mental Illnesses Are Violent and Unpredictable

With the increasing number of mass violence tragedies in the U.S., the media often labels suspects as mentally ill individuals when, in fact, people with severe mental illness only commit about 5% of violent crimes in the U.S.


So, while some mentally ill people are violent, the majority aren’t. Not to mention, even those potentially dangerous individuals aren’t as violent as the media portrays. Otherwise, the real villain here is hatred, which is no mental illness.


Moreover, Community Psychiatry’s professor at King’s College London, Sir Graham Thorhicraft, remarks in the Lancet that “people with mental illness are much more often the victims of violence rather than the perpetrators.” In fact, they’re 10 times more likely to be subjected to hate crimes than others.


And if you’re unsure why such myths about mental illness have persisted for so long, there’s a statement by the Review that might put matters into perspective. “Violence in the context of mental illness can be especially sensationalized, which only deepens the stigma that already permeates our patients’ lives.”

What About People With Schizophrenia and Bipolar Disorder?

According to our facts about mental illness, if a person has a depressive or anxiety disorder, they probably don’t have an increased risk of being violent. But you may wonder if the same can be said for certain types of severe mental illness, including schizophrenia and bipolar disorder.


One of the mental health facts is that there are higher levels of violence in people suffering from these diseases, so this isn’t a myth about mental illness. Still, Sir Thorncraft notes that risk levels aren’t that much higher.

This is among the mental health myths. To demonstrate, some statistics in 2014 show that 1 in 25 Americans lived with a severe mental illness, including major depression, bipolar disorder, and schizophrenia. 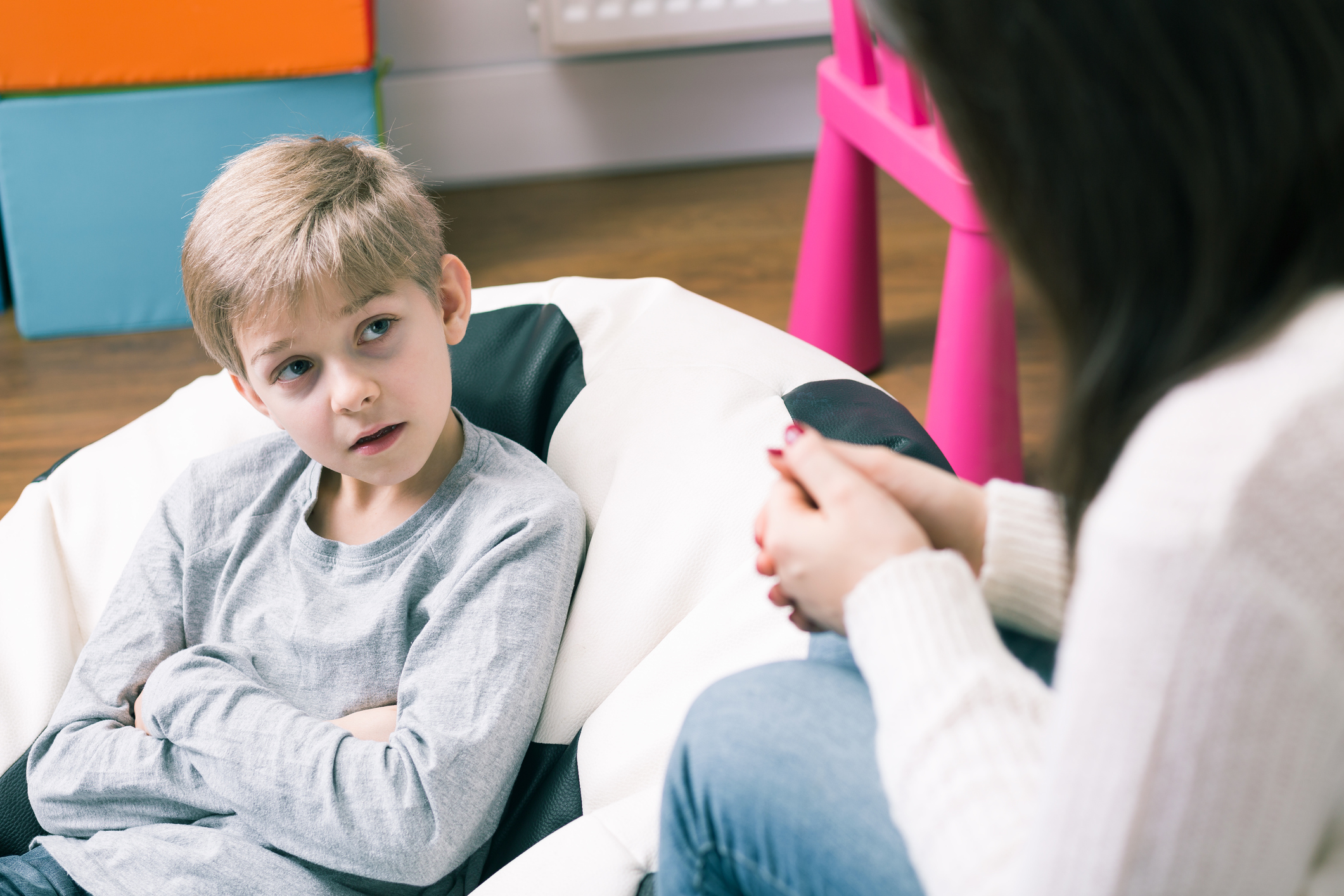 As for children, the notion that they don’t experience mental health issues is among mental illness myths. Young kids can show warning signs of mental health concerns, which are caused by social, biological, or psychological factors. Even more, ¾ of mental disorders start before the age of 24.


Usually, early signs are evident before the age of 14, so they should be diagnosed. However, only 20% of kids and adolescents with diagnosable mental health conditions get the needed treatment.


In 2017, over 264 million had depression. Today, 450 million people are struggling with mental and neurological disorders, according to the World Health Organization (WHO).


As for how the pandemic impacted this, it has rebuked such mental illness myths even more. That’s because the number of adults with depression in the U.S. has tripled. And anxiety now impacts 6.8 million adults in the U.S.

All in all, we hope you found this article about mental health stigma facts informative, which somehow all tie into each other.


When we accept that mental health problems, conditions, and serious illnesses aren’t uncommon, we realize how often we deal with people who are struggling with their mental health and how likely it’s for us to struggle as well.


Accordingly, we’re less likely to label mentally ill people as dangerous or unpredictable but instead people who are worthy of empathy, mental health treatment, and equal opportunities.